A title in Fuji TV & Nippon Animation's World Masterpiece Theater (meisaku) TV anime series of adaptations of classic children's books.Book Synopsis: In the prologue, the 17 year old Judy Davis, the oldest girl in the orphanage, is told that she is being given a college scholarship by an anonymous benefactor, because of her brilliance in English at school. At the orphanage she has had to look after the younger children and do housework. The only condition is that she has to write a monthly letter to her nameless benefactor. At college she finds herself in a completely different world. The rest of the book consists of her letters describing her busy new life.^-- The above was taken from: http://www.sandg-anime-reviews.net/index.htmlAdditional Storyline: Judy is an orphan girl who lives in the United States at the beginning of the 20th century. She has a gift for writing, and is helped by a mysterious benefactor who gives her the opportunity to study in a private high school. However, she knows nothing about this person, not even his name. As she has heard he is very tall, she nicknames him "Daddy Long Legs". 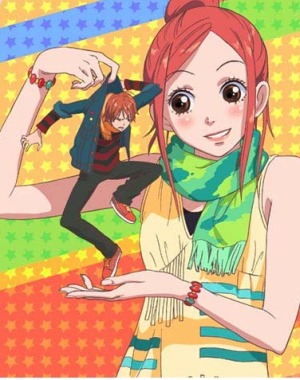 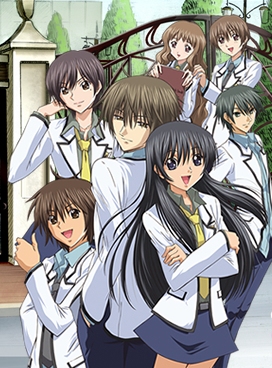 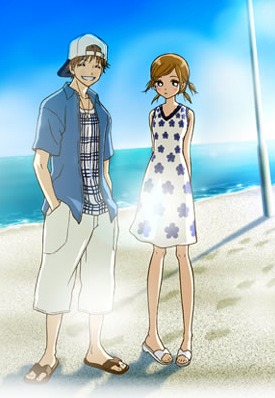 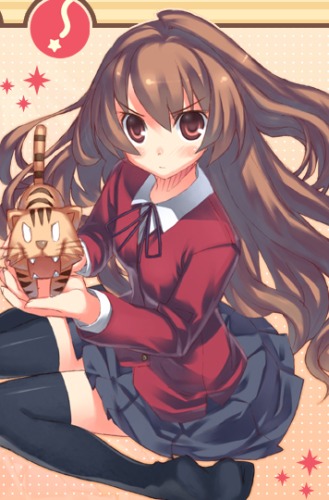 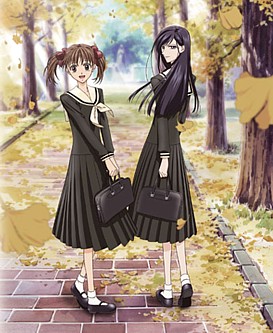 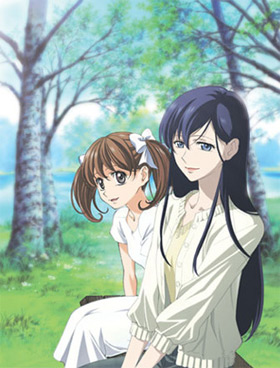 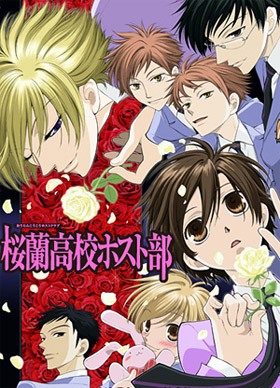