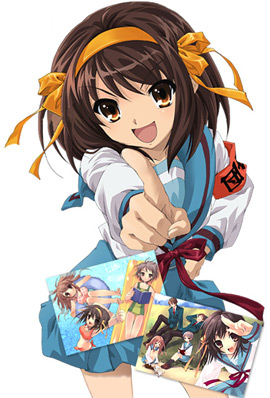 A far from ordinary school story starts here!This is a story of Suzumiya Haruhi, who upon enrollment at school announced, "I have no interest in ordinary humans. If there are any aliens, beings from the future, or super-humans, come see me. That is all!"Naturally, any normal person would think "What the...?" but Haruhi is dead serious. Things get crazy when everyone realizes just how serious she is about it all and establishes the "SOS Dan".Suzumiya Haruhi is a good-looking high school girl who has a clear head, naughty personality and very egocentric thought. She has an unimaginably tremendous power to change the world, but she is totally unaware of her own power and so she is also unaware of the effect of her power on the outside world.A delightfully strange, yet marvelously interesting story! 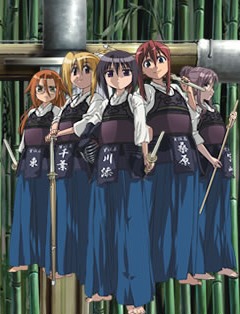 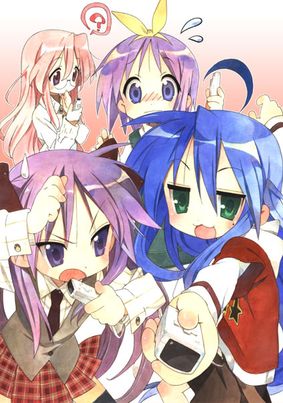 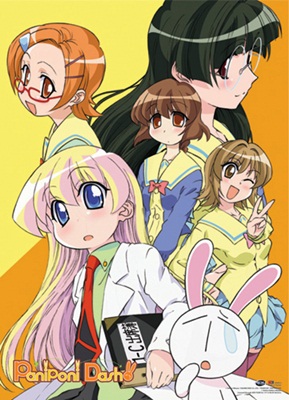 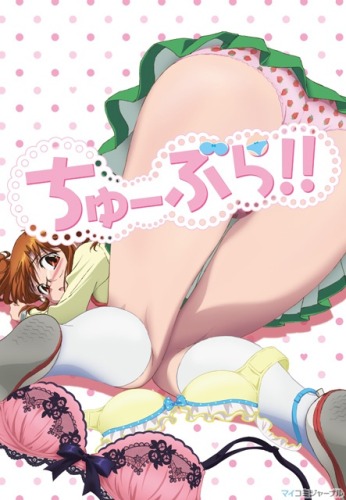 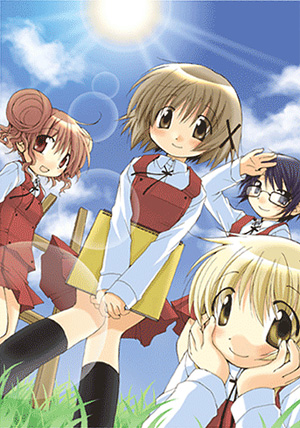 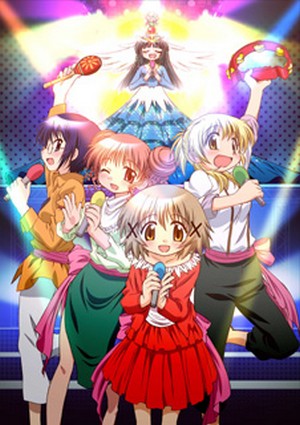 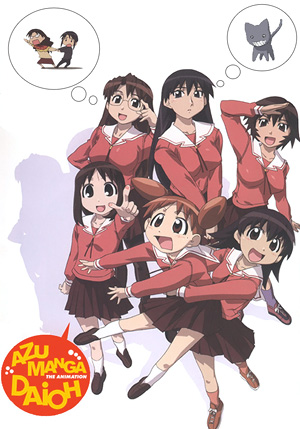 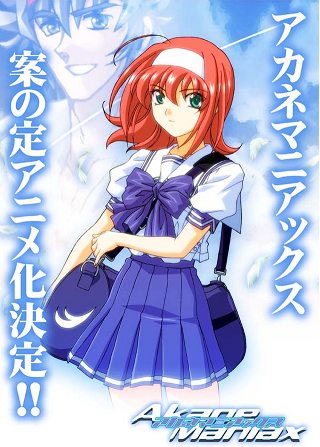 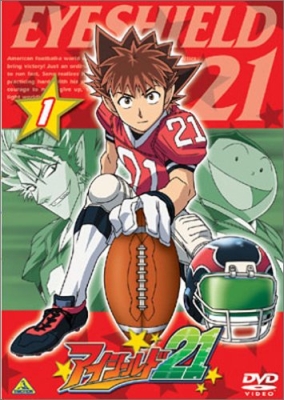 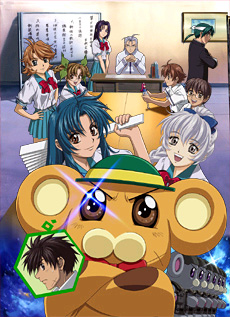