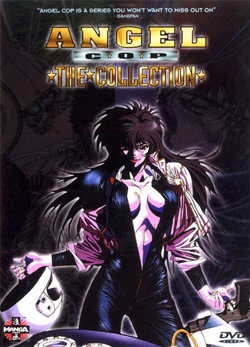 Japan is under attack. A group of violent terrorists, known as the Red May, have launched a wave of bombings and murder across Tokyo, threatening the stability of the entire country. In response, the government calls in the Special Security Force (SSF), an elite law enforcement division with the authorization to use any methods necessary to protect public safety.As the Red May continue their assault the SSF unleash their deadliest weapon: Angel, a woman whose beauty is matched only by her skills in combat. But Angel soon learns that the situation is far more complex and dangerous than she first thought. The terrorists are dying before she can get to them, ripped apart by some ferocious and inexplicable force. Someone else is after the Red May - someone with the power to destroy anything or anyone in their way including Angle and her team! 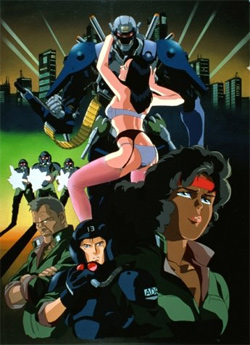 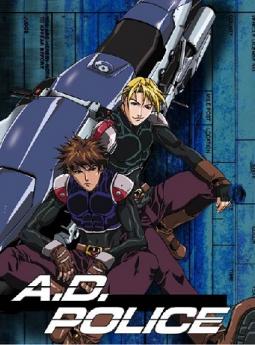 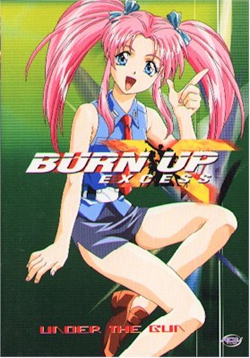 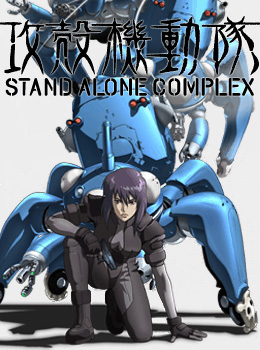 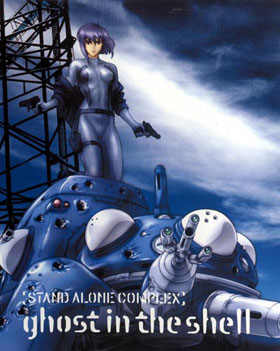 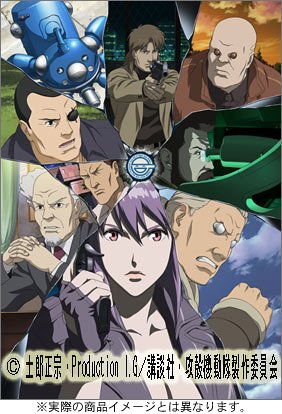 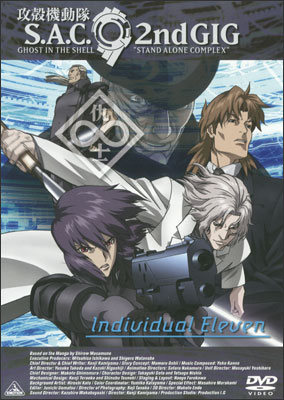 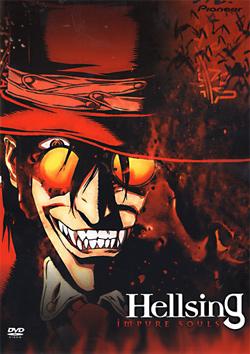