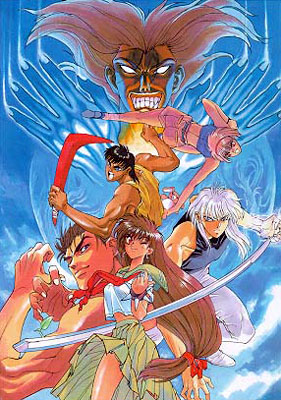 30,000 years ago, sentients from the dark world, called remnants, invaded Earth in hope to make it their new home. The 'guardians' of this Earth fended off the attacks of these remnants by sacrificing 'the key', a boy named Kairen, to seal the gate for another 30,000 years. In the epic battle the heroine, Jinno Hazumi defeated the remnant leader, Kijima Touta, and with the help of her allies, Chiryu and Tenku, Kijima Touta was stripped of his memories and was reverted to a normal human life. Upon sealing the gate, the inhabitants of the dark world were stranded on Earth and were changed to live as normal humans. However, 30,000 years later, the time for the gate to open has again come, and as that time approaches, the remaining remnants slowly regain their memories and revert back to their true forms for 'this carnival that comes every 30,000 years'... Now, the epic battle has come upon the Earth once again. Past mistakes will be replayed and the vicious circle of love and hate will be re-enacted once more. 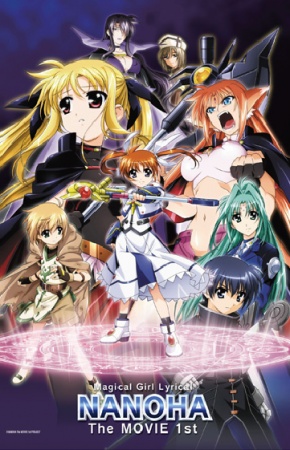