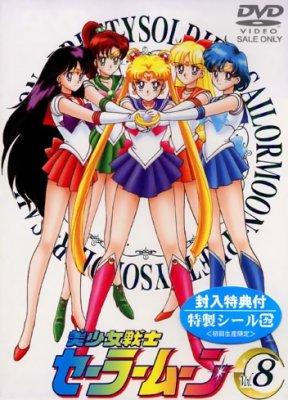 Bishoujo Senshi Sailor Moon is a story about a klutzy, crybaby, 14 year old underachiever named Tsukino Usagi who was given some transformation items and super powers. Usagi transforms into the pretty, sailor suited fighter called Sailor Moon to fight against evil. But even as the super hero, Sailor Moon is klutzy and a crybaby. Then as time goes by, Usagi is joined by some other girls to form a team of sailor suited fighters.Sailor Moon is a story aimed at young girls (4 to 12 years old), and can be considered a magical girl story. The manga is written by Takeuchi Naoko, and it is running in the monthly magazine Nakayoshi. However because of various reasons, Sailor Moon has gathered a lot of fans from people of all age groups, and has become one of the most popular anime in Japan today. There is a Sailor Moon manga, a Sailor V manga, five TV series, three movies, several video games, and LOTS of merchandise.Description borrowed (with small changes) from Hitoshi Doi. 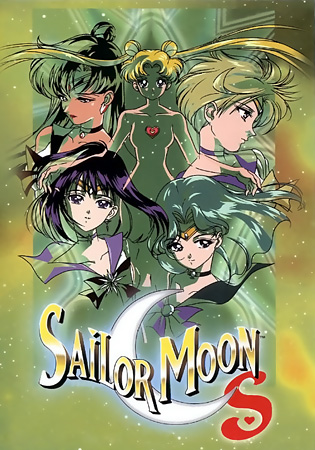 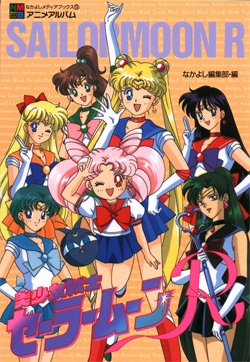 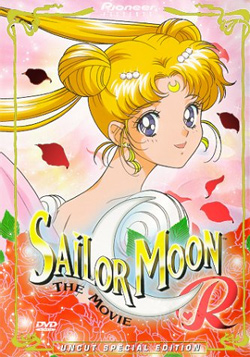 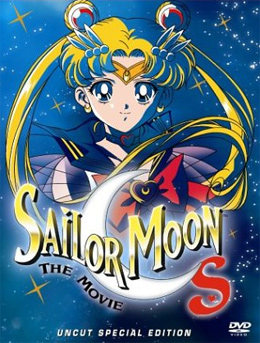 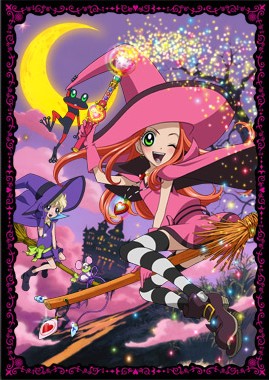 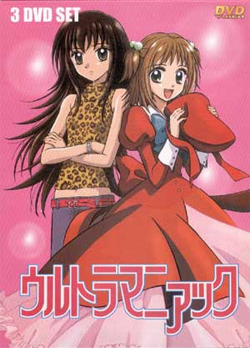