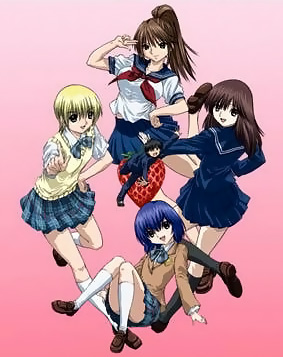 1. Stormy Spring Festival of the Night Mist Chapter:Some time has passed after the series and the "Jump Fiesta" special. The film club is preparing their room for the school spring festival; but due to various circumstances the room ends up devastated and all people gone except for Junpei who has to clean up the mess. But late in the evening one girl returns to look after him... (Focus: Story Continuation/Harem)2. Oumi Academy Exodus ChapterOne morning Junpei wakes up and finds Yui in his bed. She's there because she has a fever and cannot stay in the dorms. Since he is late for class anyway she asks him a favor, to return her friends notes back to her before classes start. The problem? Yui goes to Oumi Academy, an all girls school, that has guards, crazy miko teachers, electric fences, and even a Bondage Club. (Yes you heard me). And this is also the same school that Tsukasa goes to. (Focus: Ecchi/Fanservice)3. Fresh Pension Crisis ~ Be Careful of the Owner!The whole film club team (plus Nishino, Yui, Chinami, and a new girl named Kozue Mukai) are travelling to a new pension deep in the mountains where they accepted a job for the summer holidays as to raise funds for more film projects, as they've been offered exceptionally wages. But soon enough they'll learn what the male crew of this pension actually is up to... (Focus: Ecchi/Fanservice)4. Sudden change of Heart!?All the film club members (including the guests Hashimoto Chinami and Mukai Kozue) are discussing the next film project they should be shooting. But when shy Toujou (who always used to write scripts about pure love) suddenly suggests doing a Yakuza movie (!) and openly declares she loves Manaka (!) things begin to get out of hand, and slowly the boys are facing a development they would never have dreamed of, not in their worst nightmares... you'll finally learn what the series' name is all about! (Focus: Fun/Parody) 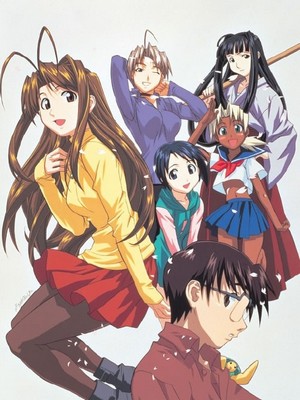 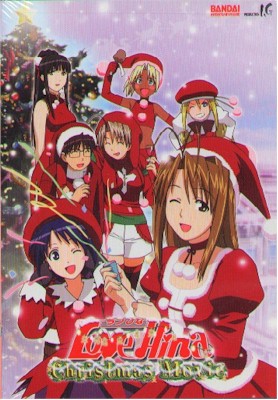 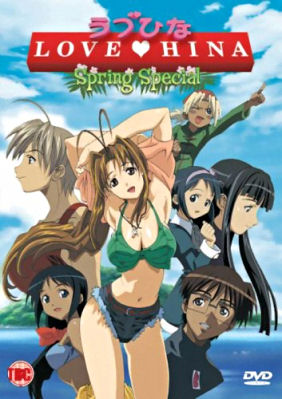 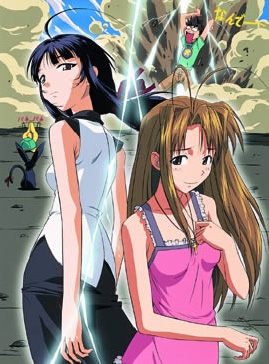 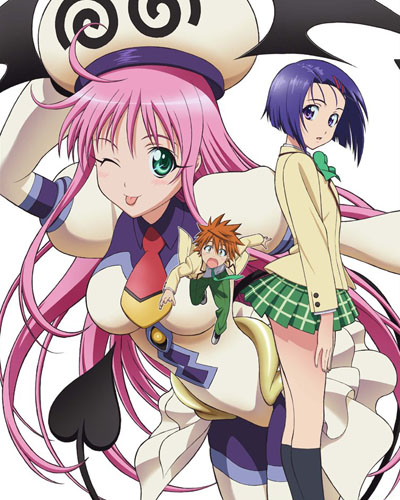 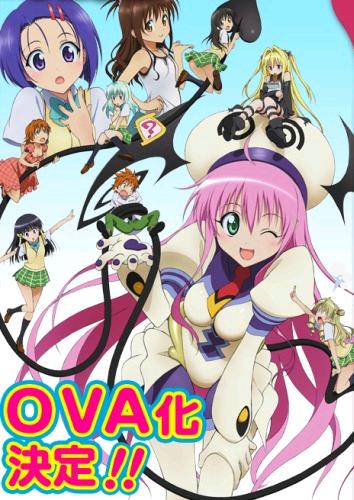 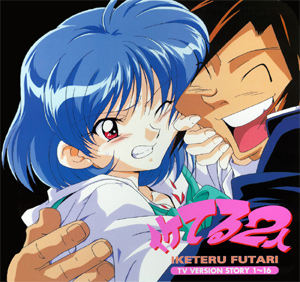 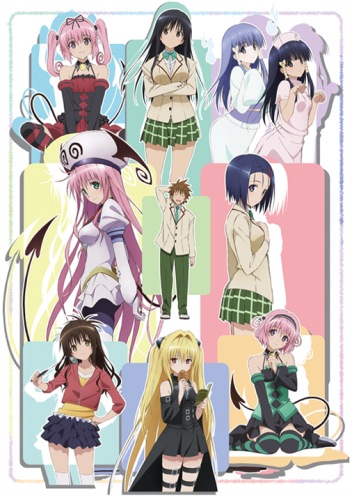 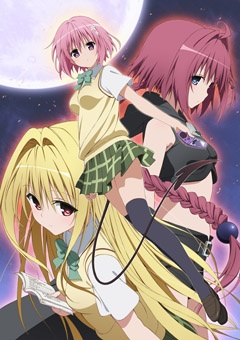 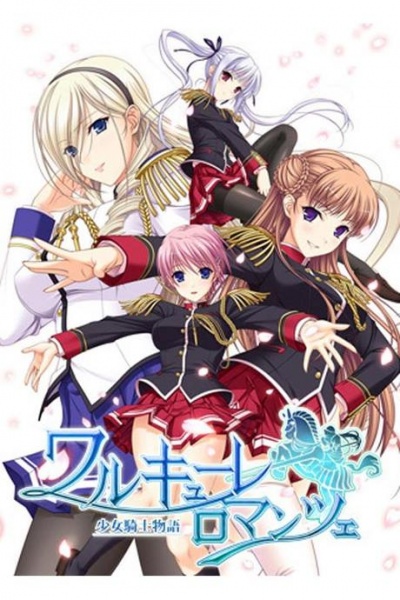